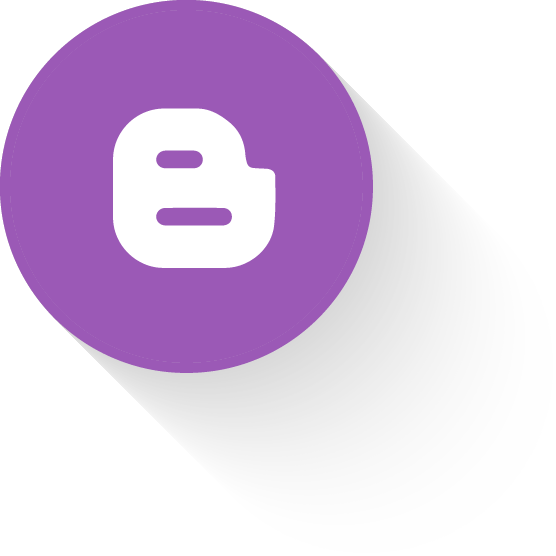 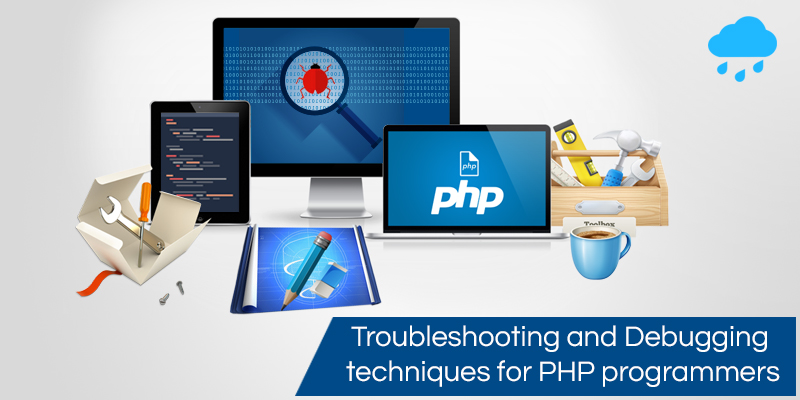 First thing to do while troubleshooting your code is enabling error reporting.
You can start by including the below two lines of code at the start of your PHP script.

There are four types of errors in PHP.

1. Syntax Errors
Syntax errors are caused by typo in your code. A missing semicolon, parenthesis or quotation mark may result in syntax error.

3. Warnings
Warnings often appears when you include a non existing file or pass incorrect number of parameters to functions etc.

4. Notices
A common notice you will see while coding is of “Undefined index”. These notices are helpful while debugging the code.

Things to remember while coding

1) Semicolons.
Leaving out the semicolons will end up with “Parse error” while running your PHP script.

2) Dollar sign.
A variable must start with a dollar($) sign. Make your script easier to understand by using descriptive variable names like $firstName, $address, $dateOfBirth instead of $var1, $var2, $var3. This will help you in troubleshooting the script. This will also make your script understandable by a third person.

3) Single/Double Quotes.
Everything inside the single quotes are treated as plain string while things inside double quotes will parse the variables by replacing them with their values.

1) echo $var; – use echo to print the variable so that you can confirm the value in that variable. You can use this in POST/GET handling to confirm whether the script has expected value in POST/GET.

2) var_dump ($var); – var_dump is useful while dealing with arrays and objects. It displays their complete structure so that you can check if the array or object has the correct value.

3) die (“value in var: $var”); – die will end the script after printing the message. You can use this anywhere in your script while debugging.

Always remember to remove your debugging code once you are done with it.

Digital Marketing is Important in 2021: Here are the Top 5 Reasons

If you still have not started doing digital marketing, consider doing it as soon as possible.  With an umpteen number of businesses striving to attain a top position in the leaderboard, today’s market is continuing to witness tight competition. Businesses are making use of everything at their disposal to give a good fight in the […]

Asynchronous JavaScript And XML (AJAX) makes it possible to load data in the background and display it without refreshing the page. AJAX helps you develop more interactive web applications. AJAX uses an object of XMLHttpRequest for the communication between the application and the server.